April 2019 – There’s a lot of “2019 best-of” info in this month’s HDR News. We’ll be showing you the highest rated photo gear of 2019. We’ll also feature the winners of the Pulitzer Prize in photography and the World Press Photo Contest. We hope to inspire you natural light photographers to gain a little knowledge about using a single flash unit. We also give a nod to some insightful photography of a planet on the edge and, more! 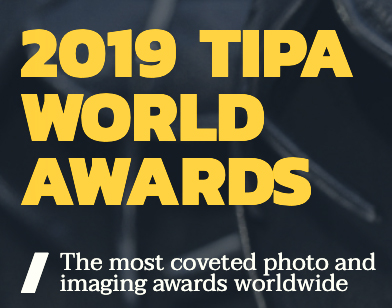 TIPA, the Technical Image Press Association, has released its 2019 World Awards for new equipment. If you’re in the market for new gear you need to take some time exploring TIPA’s choices and, hopefully, be guided to a great purchase. If you’re a camera gear-head (we all are to some degree) then this will be very entertaining viewing and reading.

Learn about the best gear HERE 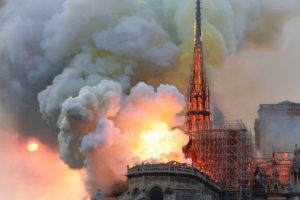 The United States has been a formalized country for 243 years. The Spanish first arrived on North America’s shores 527 years ago. Construction on the church of Notre Dame (Nortre Dame de Paris) began 856 years ago in 1163 AD. It’s construction, all done without modern machines that could lift massive stones a couple of hundred feet into the air, was awe inspiring. Over the centuries the building became the soul of Paris and, indeed, the soul of France. The conflagration that consumed its wood constructed roof and many historic artifacts left the French and the rest of the world in a silent stupor. These stunning images capture the scene and those feelings. 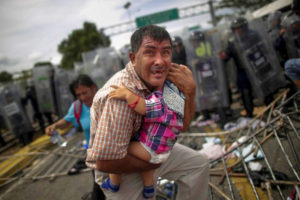 The Pulitzers have been awarded since 1917 with the first Pulitzer for photography being awarded in 1942.The Pulitzer Prize in photography bestows huge honor on the winning photographers. It also places huge responsibility on the images’ viewers to understand the issues behind the photographs and judge for themselves whether the image before them tells the story in an exemplary way. The Pulitzer Prize celebrates the recording of history. Arthur Schlesinger said upon winning his second Pulitzer in 1966, “A nation informed by a vivid understanding of the ironies of history is, I believe, best equipped to live with the temptations and tragedy of power…” It’s ironic how this point applies today.

Take in the Pulitzer photographs HERE

An Image You Can’t Ignore 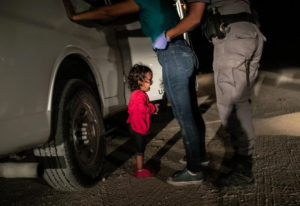 The non-profit World Press Photo Foundation has been awarding prizes for the best photojournalism and story telling since 1955. Based in Amsterdam the foundation’s yearly contest draws images by the world’s best working photojournalists: over 78,000 images this year. The top prize for 2019 was won by Getty Images’ John Moore for his photograph, “Crying Girl On The Border” of a two year old Honduran toddler Yanela Sanchez in tears as her mother is arrested by U.S. border patrol. It’s an image that forces you to take notice of what you have and what you could lose.

50 Photos Of Life On Earth 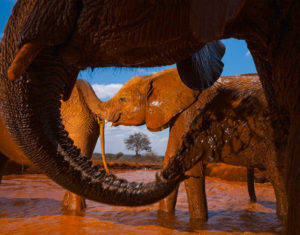 It’s clear thatour environment is changing. Mother Nature is on the run regardless of your beliefs on the reasons why. This collectionby National Geographic to highlight last Monday’s Earth Day shows abundant life forms and life forms that are in danger. Bonus: the photography is fabulously beautiful. </p>

Get into the earth HERE 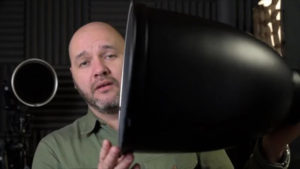 At some point in your photographic development you need to get familiar with strobes (flash). Even as a dedicated landscape photographeryou will be asked to create a great portrait or product shot from time to time becuase you are, ideed, a photographer!This video shows you exactly what you can do with a single strobe and, it’s a lot! Beauty lighting, mood lighting andeven mixed daylight outdoor images are all possible. Use the video as inspiration. For detailed single strobe instructionthe best place to get started is by taking The Strobist’s Lighting 101 course for free online.

Get inspired to use flash HERE 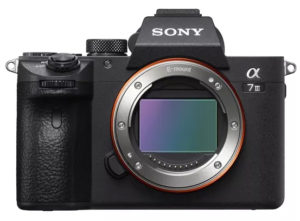 Sony’s latest update to its a7R and a7II mirrorless cameras firmware adds a new eye detection system that is based on AI and machine learning technologies. It can track an eye even if the eye closes or the subject turns around. This feature works on animals as well. Also, added to the firmware is interval shooting allowing for the creation of time-lapse videos.

Learn about the firmware update HERE

These Photos Were Taken With A 10mm Full-Frame Lens 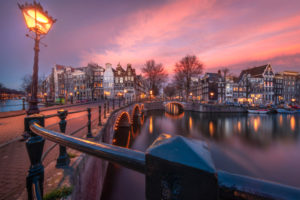 What lens makes foreground objects enormous and points things like clouds toward your image’s center? A 10mm full frame lens is the answer. Using such an ultra-wide lens takes a while to master and it’s resulting look is not for everyone. Photographer Albert Dros took a 10mm lens out for a spin and came up with some memorable images.