You can always read HDR News online at https://wp.pinnacleimagingsystems.com/ 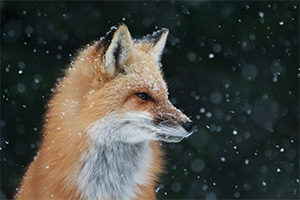 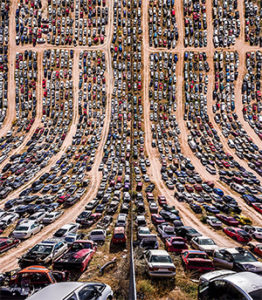 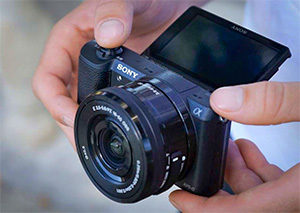 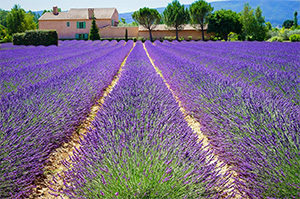 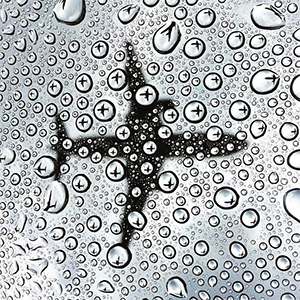