June 28, 2015 – Welcome to this update to the June HDR News.  We wanted to alert you to new content on our website and remind you that our $20 Off sale is ending soon.

$20 OFF SALES ENDS TUESDAY!
We just wanted to remind you that our $20 Off on all products sale is ending Tuesday, June 30 at midnight.  Take advantage today to get the lowest price on HDR Expose 3, HDR Express 3 or 32 Float v3.
Use the code:  FATHERSDAY2015
2015 HDR CONTEST FINALIST IMAGES POSTED
We get fine entries into our HDR contests and this year was no exception.  We’ve posted the images of all the finalists to the Unified Color website.  You’ll find them inspirational and you’ll scratch your head and say “I can do that!”.  Check it out at http://unifiedcolor.com/photo-contest-2015-results-page-1
Selected Finalists 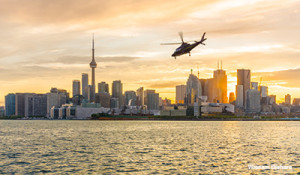 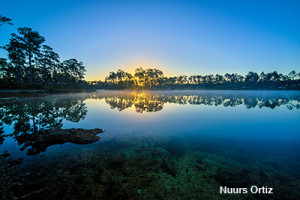 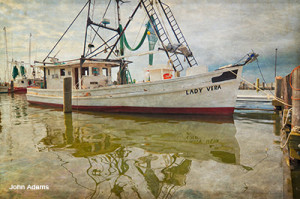 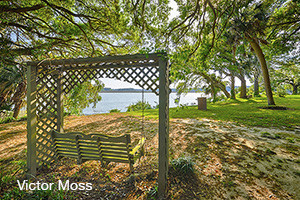 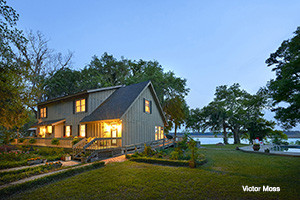 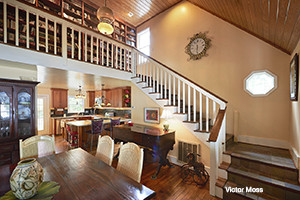 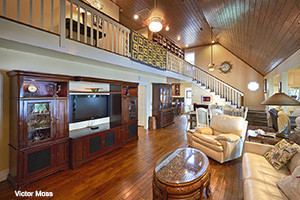 Judging was difficult in this years HDR Contest with winner Vic Moss edging out Honorable Mention winners Doug Deleaver and William Flynn.  Check our blog to see the winning images and learn a little about the contest judges:  http://unifiedcolor.com/content/hdr-contest-winners-0

2015 HDR Contest winner Vic Moss is an architectural photographer based in Denver, CO who creates beautiful and compositionally pleasing photographs that are near perfect in technical execution. We caught up with him in the middle of a working trip and he gave us an insight into his art and business.  You can read the interview with Vic on our blog at:  http://unifiedcolor.com/content/interview-vic-moss-2015-hdr-contest-winner 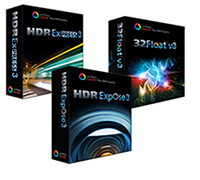 TAKE $20 OFF YOUR PURCHASE DURING FATHER’S DAY SPECIAL

In honor of all you fathers and someday-to-be fathers we’re taking $20 off the purchase of HDR Expose 3, HDR Express 3, 32 Float v3 and the Combo Suite.  Just use this code at checkout to get your savings.  Hurry because the special ends on Tuesday June 30. 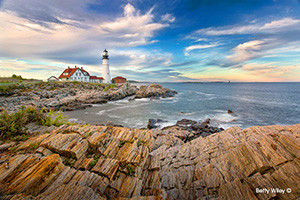 Our 2013 HDR Contest winner and 2015 HDR Contest judge Betty Wiley is an established professional photographer based in Yarmouth Port, MA on beautiful Cape Code.  Betty creates serene, thought provoking landscape images that evoke memories of vacations past.  Her work is regularly featured in magazines like Cape Cod magazine.  We were fortunate to have Betty host an extremely informative webinar that demonstrates the way she approaches a scene and how she deals with the resulting image in post processing.  This two-part webinar is posted to our website and ready to watch whenever you’re ready.  Check out the webinar here: 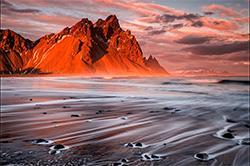 2015 National Geographic Traveler Photo Contest – Yes, we know we’ve been talking a bunch about our HDR contest but if you shoot travel photographs and you don’t want to be wedged into using HDR techniques (though we think you should) this may be the contest for you.  Check out this site if for no other reason than to see examples of this year’s contest entries.  If you want to enter you need to get going because the deadline is Tuesday, June 30, 2015 at 12 pm EDT.  http://travel.nationalgeographic.com/photo-contest-2015/

Running With Smugglers – Photojournalism is not about HDR techniques and frequently not about pretty pictures at all.  It’s about telling a story and telling a story about clandestine pursuits is harrowing, dangerous and will keep you alive and in the moment.  Aram Karim takes us inside the smuggler’s world in Kurdistan, a tribal area that spans Iraq, Turkey, Iran and Syria in this fine set of photographs in the N.Y. Time’s Lens section.  It’s a life few westerners can imagine.  http://lens.blogs.nytimes.com/2015/06/12/following-smugglers-in-kurdistan/?module=BlogPost-Title&version=Blog%20Main&contentCollection=Multimedia&action=Click&pgtype=Blogs&region=Body# 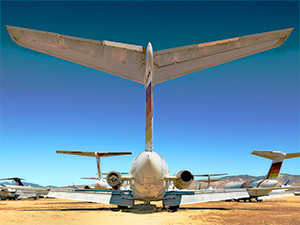 Where Airplanes Go To Die – If you fly for your photography you have to wonder what happens to a plane after its reaches the age where it can’t be made safe to fly.  Where are all those huge, tired machines of flight?  Right here in the Mojave Desert:  http://chrisguillebeau.com/where-airplanes-go-to-die-new-photos-show-an-airline-graveyard-in-the-mohave-desert/